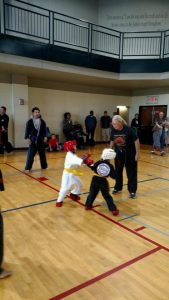 Conan’s Academy has a very diverse membership, men, women and children from all ages attend.

Scott “Conan” Mincey is the owner and founder of Conan’s Academy. He has created a workout system called “Mincey Combat System”.

Women Are Welcomed At All Classes!

WE LOOK FORWARD TO WORKING WITH YOU